As humans age, the body typically loses the ability to repair cellular damage which builds up as time passes, leading to declines in function throughout the entire body. More and more information is being discovered by researchers about the causes and processes behind the science of aging. These discoveries have helped researchers, scientists, and doctors to understand possible steps we can take to slow down this cellular decline and maybe even reverse aging.

What Is Oxidative Stress And Why It Affects Aging?

Oxidative stress is a process that occurs naturally in the body when free radicals (molecules with an uneven number of electrons) are not properly kept in check by antioxidants. Free radicals are essentially unstable atoms. They seek stability and therefore will attach themselves to anything with another electron that is available ( to form a pair with the unpaired electron of the free radical). That other molecule could be in a cell membrane, on a protein or on a DNA molecule. The human body naturally creates antioxidants that regulate free radical levels by giving up an electron without causing a change reaction as antioxidants are extremely stable molecules.

As we age natural antioxidant production reduces which allows free radicals to steal electrons from other molecules which become unstable and damaged. This is the same process when iron or steel develops rust. If you have ever seen an old car that has spent years outside, you will notice that these rusty spots are thinner and filled with holes. 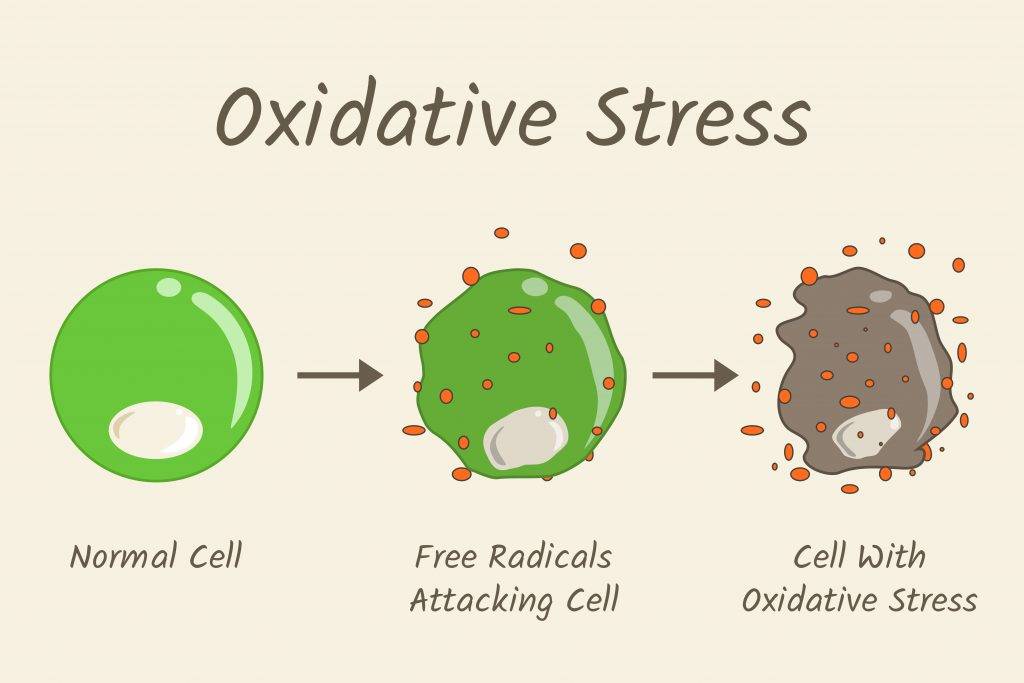 A similar oxidation process occurs inside of your body and causes a variety of signs of aging and age-related conditions. Perhaps the most visible sign are wrinkles. But, the same deterioration is occurring inside the body as well. This is not inevitable as we have all been led to believe. Scientists are actively studying and finding ways to combat this problem.

By keeping oxidation in check, you can keep your body younger at the cellular level. Antioxidants are abundant in nature in many foods including those that are high in levels of vitamin C, vitamin E, beta carotene, selenium, and anthocyanins.

While there is very little definitive human study data on caloric restriction extending lifespan, animal studies show very promising results. This new theory on aging prevention was first observed in 1935 by a scientist named Clive McCay who noticed that rats with severely restricted diets lived up to 33% longer. Similar studies have been carried out in other species ranging from worms to primates that showed similar results. Lifespans were observed to extend between 50 and 300% of the average lifespan depending on the species.

You would think that fewer calories would lead to a shorter lifespan; however, the opposite is true. It is thought that by lowering caloric intake and slowing down the metabolic rate, the body will slow down the “rate of living.” The energy needed for breathing, maintaining body temperature, and circulating blood are expended more slowly and reduces oxidative stress rates.

Lowered calorie intake results in less food the body needs to process which means less energy is needed to process these foods.

It is also believed that a lower metabolic rate may possibly extend lifespan by decreasing free radical damage by lowering free radical production. Likewise, cellular repair processes are enhanced in stressful situations, of which caloric restriction is one.

Slow Down Aging With The Well Theory’s New Longevity Series

This potent combination of Berberine, Resveratrol, and NMN works synergistically to help slow down the aging process and potentially reduce your biological age on a cellular level. Slow down the processes of aging and you might reduce your risks of developing a variety of age-related conditions like hypertension, hyperglycemia, hyperlipidemia, Alzheimer’s, dementia, etc. 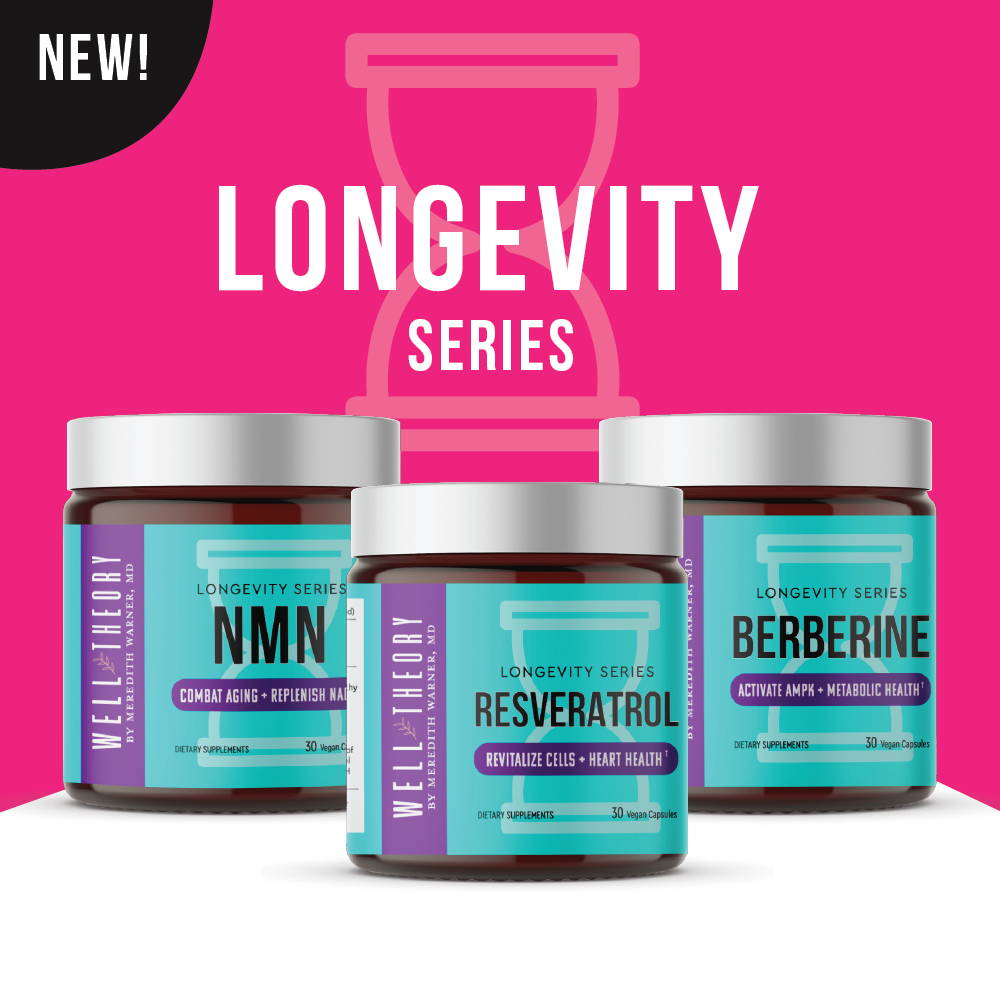 How Heel Spurs Are Connected To Plantar Fasciitis