About ¼ of Americans that take prescription pharmaceuticals also take supplements. Somewhere between 40% and 60% of those with chronic diseases do as well. Side-effects of natural products are exceedingly rare, however many people wonder if the natural product will interfere with the prescription medication.

HOW OUR BODY’S PROCESS HERBS AND PRESCRIPTIONS

Prescriptions are generally processed in the liver in humans. Certain enzymes within the liver are responsible for breaking apart the drug and then allowing the biologic effects to take place. Interactions between an herb or extract and a drug usually occur as a pharmacokinetic interaction; this means the processing rates of each are changed. If the rate of processing in the liver changes, then the level of the drug and its effectiveness could also be changed.

In order to change the pharmacokinetics of a given pharmaceutical, the herb must change the absorption, distribution, metabolism and excretion of the drug.

HOW PHARMACODYNAMICS ARE CHANGED

Occasionally, an herb or extract might directly interfere with the way a drug works. This is called a change in the pharmacodynamics.

Most of the drug-processing in the liver uses enzymes in the cytochrome P450 super family. In fact, about 80% of all manufactured drugs use these enzymes.

There are 6 that are considered common. These are the following:

Of these, CYP2D6 and CYP3A4 are responsible for almost 50% of all drugs. If you know what enzyme is primarily utilized by your medication, then you can assess the herbal interaction with that given enzyme – if they use the same enzyme.

Of all medications, people most commonly ask about the interaction of herbs and extracts with anticoagulants.

Warfarin is still the most commonly prescribed anticoagulant globally. This is a Vitamin K antagonist. For those on Warfarin, a very tight range of serum levels are needed for effectiveness. The CYP2C9 enzyme is heavily involved in the metabolism of Warfarin. Most interactions with Warfarin involve other prescription drugs, or OTC drugs.

Some herbal remedies are known to act on the CYP2C9 system in the lab, but clinically there is no issue. No food or nutrient has been shown to strongly interact with Warfarin (unless it contains Vitamin K). Soybeans hold a lot of vitamin K. There is a potential interaction with grapefruit due to the furanocoumarins.

There is one reported case of an interaction with a woman on Warfarin who consumed large amounts of chamomile too; this was due to CYP1A2, 3A4 and maybe 2C9. There is a clinically significant reaction of mango and Warfarin due to the inhibition of CYP2C19 by retinol found in the mango.

St. John’s wort will reduce the effectiveness of Warfarin.

Direct oral anticoagulants are another class of medications to thin the blood. These include thrombin and Factor Xa inhibitors.

There is no direct evidence of food or herbal interaction here. However, it is wise to discuss herbs such as St. John’s wort with your physician of course.

Most direct factor Xa inhibitors are processed by the CYP3A4 enzyme. Some supplements increase levels of medication in the blood, while others will reduce the levels. The same is true for direct thrombin inhibitors.

herbs known to react with medications

Two herbs are known to have clinically relevant interactions with prescription and OTC medications; these are St John’s Wort and Goldenseal.

There is one study that showed an effect of curcumin on CYP1A2 (it induced enzyme activity). This could make it interact with antidepressants or antipsychotics. It may also interact with the 3A4 enzyme.

Most physicians become concerned when a patient is on chemotherapeutics; in this case, as always, you should check with the prescribing physician.

Both cinnamon and turmeric are thought to increase anticoagulation a bit as well. Many people on Warfarin avoid turmeric due to the increase in bleeding potential.

For example, there is a case report of a man on dabigatran who was hospitalized for bleeding after consuming a mixture of boiled cinnamon and ginger. In fact, herbal teas are the most commonly consumed supplement by those on such anticoagulants.

If you are on a direct thrombin or Factor Xa inhibitor ask your physician about the following herbs and see what dose they might recommend: danshen, dong quai, ginseng, ginger, gingko biloba, green and chamomile tease, St. John’s wort, turmeric.

DO FRUIT AND BERRY SUPPLEMENTS
INTERACT WITH PRESCRIPTIONS

Brightly colored fruits and berries have abundant amounts of phytochemicals and antioxidant power.

CONSULT WITH YOUR TREATING PHYSICIAN

For surgery that requires anesthesia, one rule of thumb is to stop herbal remedies about 5 days prior to the procedure. This will ensure there are no interactions with the agents used for sleep and pain control during surgery.

If you have a concern, we always recommend that you consult the treating physician. However, most American-trained physicians will likely have no idea how to answer the question.

There are resources available to the public. These include the NIH Office of Dietary Supplements, the NIH National Center for Complementary and Integrative Health, and information on the Memorial Sloan Kettering Cancer Center’s website. 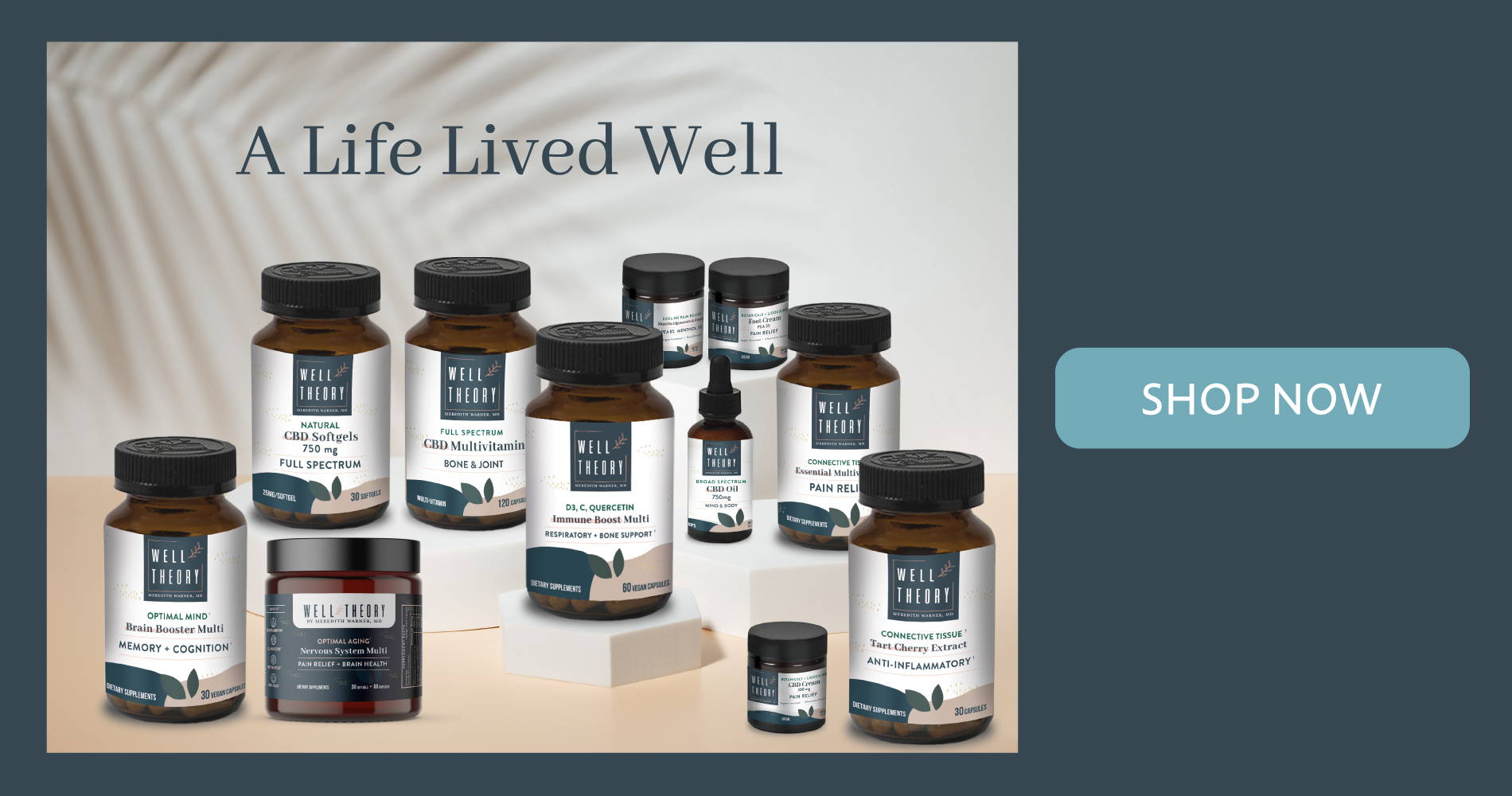 Can Fibromyalgia Cause Foot Pain

How Heel Spurs Are Connected To Plantar Fasciitis
More Blogs Getting Active After Ankle Injuries