How Sirtuins Slow Down Aging & Prolong Longevity
Posted on Jul 05, 2022 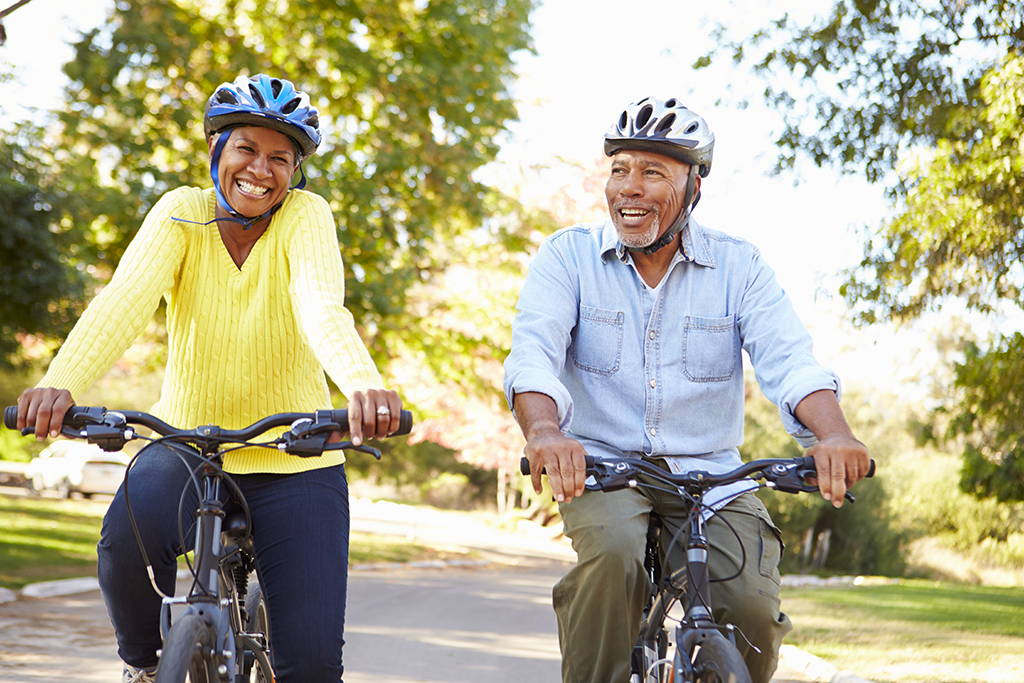 Sirtuins (silent mating type information regulation) are a group of proteins that are involved in regulating cellular homeostasis and metabolic processes. Metabolic processes include regulating blood sugar, triglycerides, cholesterol, and blood pressure. These are conserved molecules, meaning they are present in most living creatures and have been involved in our evolution.

There are 7 known Sirtuins. They are NAD+ dependent deacetylases. This means they require NAD+ to produce their action of removing an acetyl group from a given molecule or DNA. Because NAD+ is required for sirtuin action, they are tightly connected to the bioenergetics of the cell.

Sirtuins were first discovered in the 1970s during yeast mating experiments. Scientists in the 1990s later discovered that yeast with higher levels of SIR2 proteins had longer lifespans by as much as 70%. This discovery prompted further research into the possible anti-aging benefits of increasing sirtuins in other organisms. These are now thought to be possible anti-aging epigenetic regulators.

How Are Oxidative Stress and Inflammation Harmful? 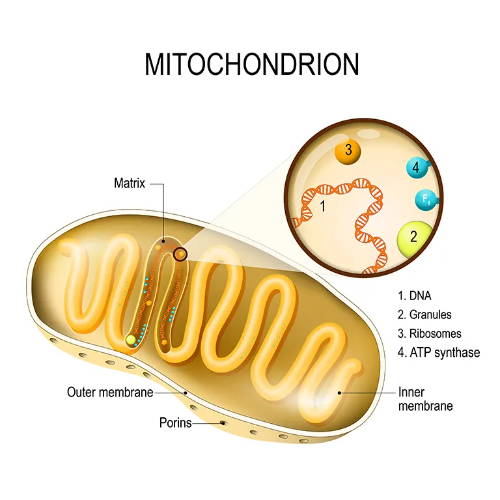 Naturally, cellular tissues do grow older and as we age cellular repair and replacement slows down and is unable to keep up with cellular health decline. As these cells become old and damaged they can affect surrounding cells and kickstart decline in them as well. DNA damage is also included in this process of cellular decline. Cellular and DNA damage can lead to a host of different problems and conditions.

Sirtuin levels in these damaged cells have been observed at decreased levels.

Sirtuins require NAD+ to mitigate the age-related cellular decline. Sirtuins in conjunction with NAD+ regulate cellular repair and mitochondrial biogenesis. Mitochondrial health is one of the key places to focus on when trying to combat the effects of aging as these structures power the body and help regulate cellular health and replacement.

How To Increase Sirtuins

You can naturally increase sirtuin levels by intermittent fasting and reducing your caloric intake. Exercise helps as well. Sirtuins have been found to increase in activity when the body goes into a survival state. The body is easily tricked into this state when food intake is restricted at this small level. 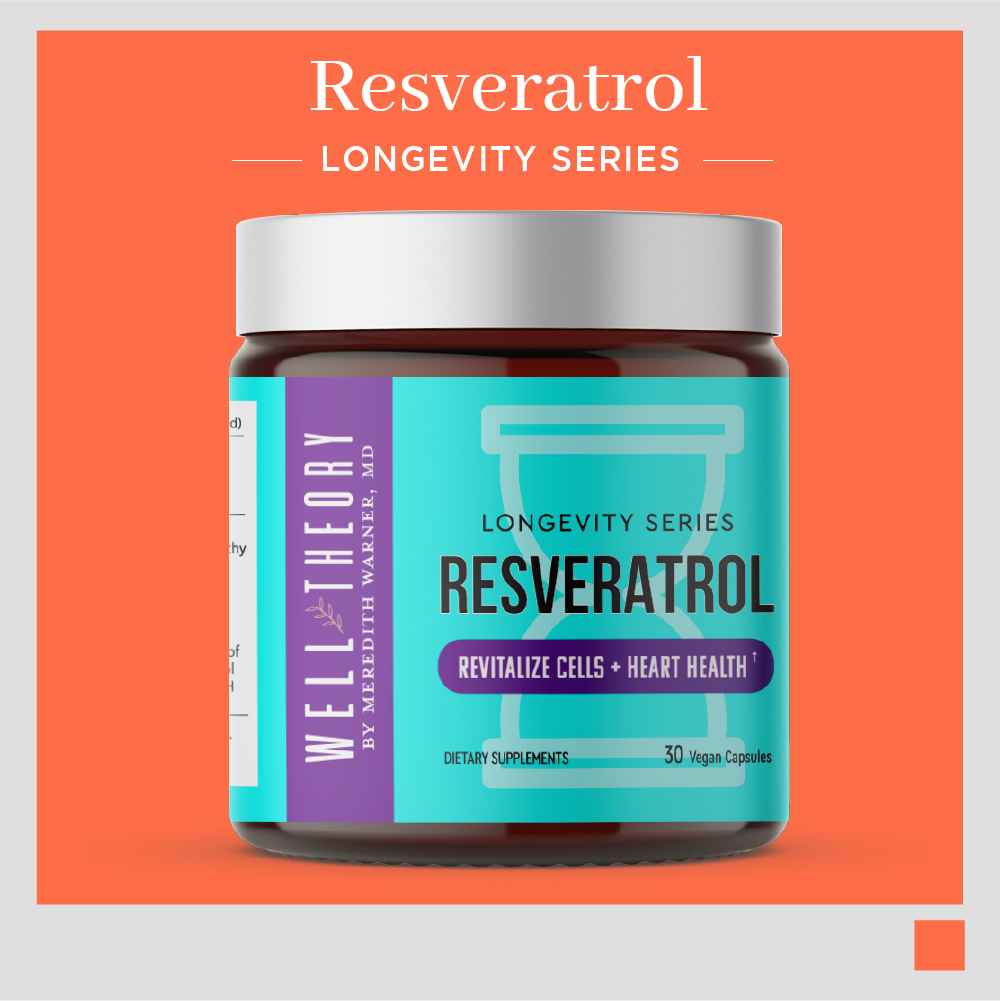 The Well Theory’s new Resveratrol longevity supplement is a powerful antioxidant that has been shown to increase sirtuin protein activation by increasing AMPK pathways that make energy production more efficient by increasing insulin sensitivity to process blood glucose into useful energy. Human and animal studies are ongoing with regard to the overall potential of resveratrol. However, today it is simply known that resveratrol is an activator of Sirt1.

How to Reduce Your Risk Of Diabetes

Finding The Best Supplements for Inflammation

Everything You Need To Know About Berberine
More Blogs Why NAD+ Is Important To Increasing Longevity