How This Sleep Gummy Helps Reduce Inflammation
Posted on Apr 09, 2022

You may have seen that Dr. Warner has released the Restful Sleep Gummy. But did you know that this gummy is more than a simple sleep aid? It was also formulated to fight inflammation while you sleep!

Tart cherries contain anthocyanins, which are natural anti-inflammatory compounds. Tart cherries work in the body in a similar way as do NSAIDs, such as Celebrex or Ibuprofen.   Pain regulating enzymes called cyclooxygenase (COX-1 and COX-2) are inhibited thus reducing inflammatory and pain responses. 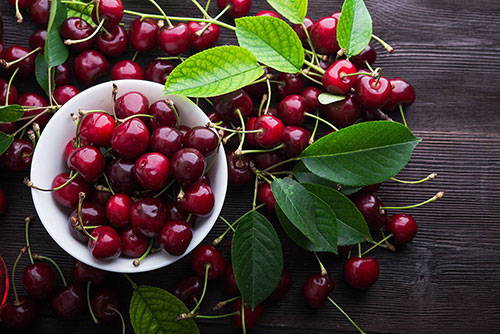 Tart cherry works in a gentler manner without the side effects seen in the usual synthetic NSAIDs most people reach for. There are no known adverse events associated with the anthocyanins. However, there are very significant side-effects associated with NSAIDs. 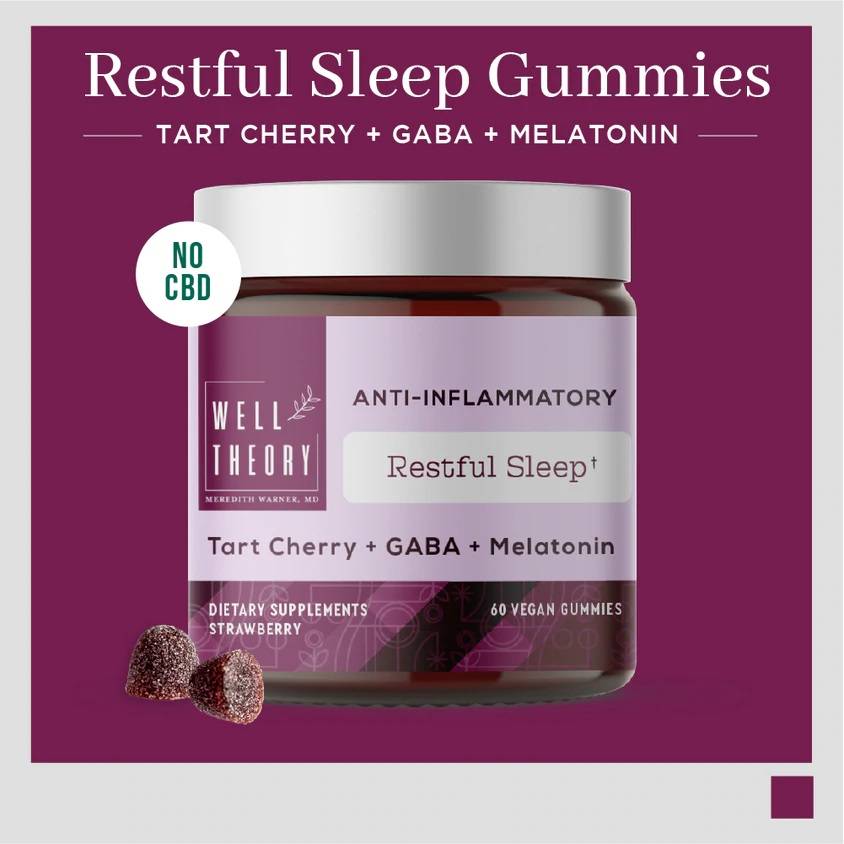 Fall asleep faster and fight off oxidative stress and inflammation while you sleep with our unique formulation with tart cherry extract, GABA, chamomile, and GABA!

Chamomile may not be as familiar of an anti-inflammatory as tart cherry is but nonetheless, it has been an herbal remedy since Hippocrates was doing his thing in 500 BC. For the most part, chamomile is used today for relaxation and digestion. Chamomile contains a number of compounds that are considered anti-inflammatory: chamazulene, bisabolol, apigenin, luteolin, and more. 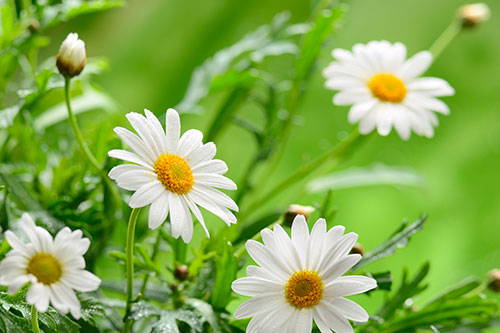 This study found that chamomile “inhibits NO production and iNOS expression in macrophages, and showed that these effects are mediated through the inhibition of NF-κ B/Rel transcription factor.”

Since NO plays an important role in the inflammatory response, chamomile has the potential to be an effective anti-inflammatory supplement.

Chamomile has longed been used by herbalists for its safe calming effects. Some people do have allergies to the plant family of the Chamomile herb. Chamomile reduces muscle spasms. On study looked at two groups of women with premenstrual syndrome (PMS). One used NSAIDs and the other used chamomile. The chamomile group had as much pain relief, but none of the side-effects found in the NSAID group. (Sharifi 2013 in Comp Ther. in Clin Prac.).